You are here Home Greek

Our translation agency is certified in accordance with ISO 17100. We offer high quality English to Greek translations for many technical fields.

At PRODOC, Greek technical translations are made exclusively by native speakers.

PRODOC not only provides pure technical translations for many technical sectors, but also offers solutions for translating efficiently. Therefore, you will not pay a cent too much for your Greek translations.

It is difficult to find suitable translators for technical translations from English into Greek. Only a few Greek native speakers have both the necessary technical expertise and a high level of English language skills. PRODOC has been on the market since 1992 and has found capable and qualified translators during this time. 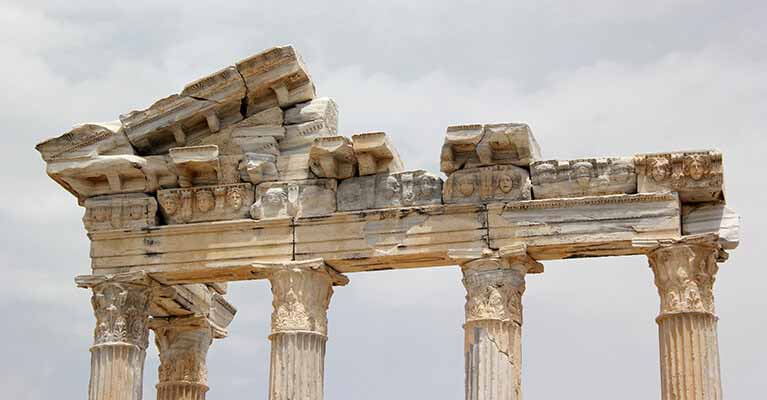 Ancient Greek culture had a decisive influence on the European continent and the way of life of the people in this part of the world. The language of Greek poets, scientists and philosophers has also contributed significantly to this. Whether Aristotle or Plato, Pythagoras or Socrates – their writings have all had a serious influence on the development of Western culture.

Ancient Greek – the language of the historic philosophers – is still taught today at humanistic grammar schools.

The language of the modern Greeks, on the other hand, which has been spoken since the 16th century, tends to play an outsider role in foreign language teaching.

In addition to the low prevalence of Modern Greek language teaching, the Greek alphabet is another hurdle in communication with Hellenes. Although both the Cyrillic and the Latin script have their origin in the Greek characters, the individual letters of the scriptures differ quite significantly from each other.

Here, comprehension problems already begin with the reading of individual words. When it comes to translating a complex text into Greek, the help of a competent Greek translator is always required.

As a member of the European Union and the euro zone, the country in the south-east of the continent is today more than ever a valued partner for German companies, despite the linguistic differences.

Due to the close economic ties within the EU, Greece is of particular importance for companies from other EU members. The absence of tariffs and restrictions facilitates economic cooperation and the exchange of goods and services.

Trade and tourism in particular are of great relevance for economic relations with Greece. No matter whether it is the import of agricultural products, the export of machinery and equipment or tourism projects, the right words are always the basis for a successful cooperation.

For this reason, it is advisable to turn to experienced translators for German to Greek, especially for business projects. With their linguistic competence, they make a significant contribution to avoiding economic disadvantages based on linguistic misunderstandings.

Incorrect or misleading translations can seriously jeopardize business success or even make it completely impossible. Our professionals know the pitfalls of the language and are always able to avoid them. This ensures that a translation from German into Greek is not only error-free, but also clearly understandable and unambiguous. 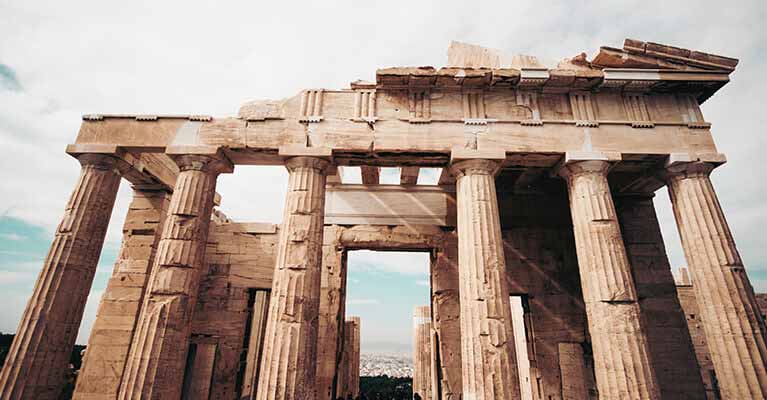 Use the extensive language skills of competent translators for advertising purposes

Especially with advertising messages a pointed language as well as a feeling for the fine nuances of the language are in demand. A perfectly designed flyer loses its effect immediately if the advertising text is not meaningful and uninspired or even incorrectly formulated.

Only native speakers who are firmly rooted in the Greek language both in speaking and writing, as well as in reading and thinking have the necessary knowledge to write a gripping slogan.

However, user manuals for complex technical devices also present a special challenge for a translator from German into Greek. In addition to precise and easily understandable terminology, technical terms that do not belong to the general vocabulary are often required. A technical understanding of certain contexts helps to formulate user manuals in such a way that operating errors and the resulting recourse claims are avoided.

In many cases it is therefore advisable to entrust an experienced translator with this task when translating from German into Greek, also from an economic point of view.

English to Greek translation for many different industries

Our Greek translators are technical translators for safety at work, renewable energies, automotive, mechanical engineering and other industries.

We have developed special solutions to ensure that the English to Greek translation is as efficient and smooth as possible. You will receive the finished product information in Greek from us and have the advantage of minimal internal administration costs.

After the crisis decade, there is renewed optimism for the Greek economy. The growth of 2.5 percent in 2018 is also affecting the demand for technical translations.