You are here Home Russian

At PRODOC, only native speakers provide Russian technical translations for a variety of technical sectors.

Whether you need marketing texts, technical documentation or websites translated into Russian. PRODOC is the right partner in any case!

Calculate the cost of a Russian translation or ask for an offer tailored to your needs!

With PRODOC, you have a competent and certified partner at your side who can reliably transfer technical documentation, user manuals and other documents into Russian. 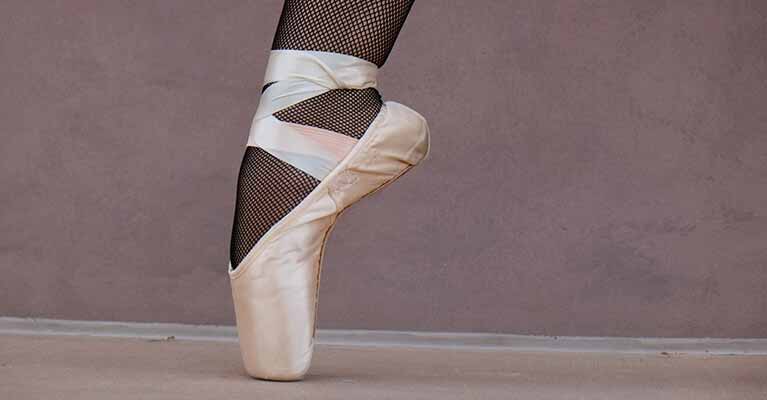 At 25.9 billion euros, exports to the Russian Federation grew again in 2017. This increase was 20.2 percent compared to the previous year. In 2018 they remained at roughly the same level. The trade relationship is still far from its peak of 38.1 billion euros in 2012. However, these figures already show that the Russian language is highly relevant for

Accordingly, the main export goods (2017) were as follows

Use of the Russian language – Utilizing an enormous potential

The potential of technical translations into Russian is huge. Firstly, more than 210 million people speak Russian. And secondly, over 144 million people live in the Russian Federation alone. Russian is thus one of the most widely spoken languages in Europe. This also makes Russian one of the world languages. Especially in post-Soviet countries, Russian is still the preferred official language.

The close relationship to Ukrainian, Belorussian and Rusyn cannot be denied. However, the Cyrillic letters may vary somewhat. Out of the Central Russian dialects established around Moscow, the Russian standard language has developed. A unique feature of the Russian language is that there are six cases that need to be considered in addition to the Cyrillic letters and three grammatical genders. 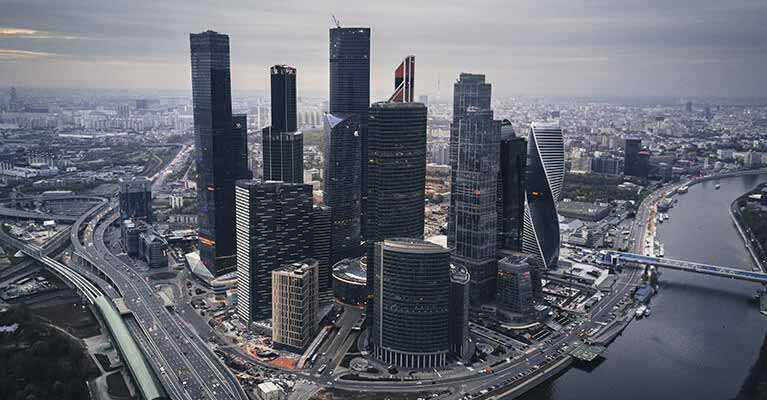 As with every major world language, Russian has naturally developed a colloquial language. This must be taken into account in technical translations as well as the technical terminology.

Our technical translators therefore not only master the target language. They combine this knowledge with the specific requirements of the translation job in question. Therefore, it is not only about technically correct work. The important feeling for language, which ultimately makes the documents easy to read, is another key factor.

PRODOC meets the challenges of the Russian language

The written language of Russian naturally presents its own challenge. Like the English language, it is also a letter script. In this case, however, it consists of 33 letters. For the English “SH” alone there are several variants in Russian. There are ten different letters for vowels. Not to mention grammar. However, PRODOC knows how to master the challenges of the Russian language.

PRODOC is certified in accordance with ISO 17100, so every technical translation from English to Russian is reviewed by a second specialist and corrected if necessary.

English to Russian translation for many industries

Our English to Russian translators are native speakers and technical translators in fields such as safety at work, renewable energies, mechanical engineering…

What is important is that for you, our customer, the English to Russian translation is as efficient and smooth as possible.

We generally work with CAT tools and have solutions for a wide range of applications, which we use to translate into Russian consistently and cost-effectively. On the following sites you will find more detailed information about our solutions:

Russia is playing an increasingly important role in the world economy with its huge reserves of raw materials, although the country is in need of reform. Technical translations into Russian continue to be requested.