You are here Home Estonian

PRODOC translates for many technical industries. The technical translations are done by native speakers.

PRODOC not only provides a mere technical translation, but also offers solutions for the cost-effective international marketing of your products.

At PRODOC, Estonians translate from either German or English into Estonian. We would be happy to provide you with a quote for the translation of your marketing texts, websites or technical documentation.

Estonian, a so-called flectional-agglutinating language, belongs to the group of Finno-Ugric languages.

With just under one million people speaking Estonian as their mother tongue, Estonian is a less widely spoken language. 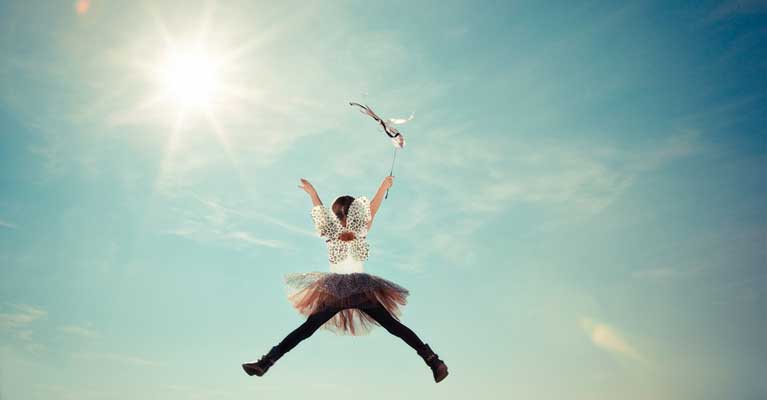 Estonian is unique among the European languages and, along with Finnish and Hungarian, belongs to the Finno-Ugric family. Most of the words seem to be from another planet. However, the language also sounds very melodic and is called “elven” language.

Firstly, Estonian is spoken by around one million people. Secondly, Estonian has a high literacy rate. Thirdly, almost every Estonian speaks a foreign language (e.g. English, Russian, German, Swedish or Finnish). Nevertheless, it is a competitive advantage for companies exporting goods to Estonia if the documents are available in Estonian.

Growth potential for translations into Estonian, especially in the field of renewable energies

The current form of Estonian energy production, which is accompanied by considerable air pollution, has catastrophic ecological consequences. The climate crisis has therefore long since become a real threat to our future. Ever since the Friday demonstrations of Fidays For Future it has been clear to everyone that climate protection should take top priority worldwide. As a result, student Greta Thunberg has been a role model for many other young people for months.

English to Estonian translation for a variety of fields of business

We have developed special solutions to ensure that the English to Estonian translation is as efficient and smooth as possible. You will receive the finished product information in Estonian from us and have the advantage of minimal internal administration costs.

Estonian is closely related to Finnish, and there is a distant relationship to Hungarian.