You are here Home Norwegian

At PRODOC, only native speakers provide technical translations into Norwegian for various industries.

With our solutions for efficient translation, you get exactly the service you need. And Norwegian translations, too, are less expensive than you might think.

PRODOC is the perfect partner if you need Norwegian translations of your technical documentation, marketing texts or websites.

We will be happy to provide you with a non-binding offer.

Norwegian belongs to the Indo-European languages and is spoken by about five million people as their mother tongue. Most of them live in Norway, where Norwegian is also the official language.

We would be happy to provide you with an individual quotation for your English to Norwegian translations. 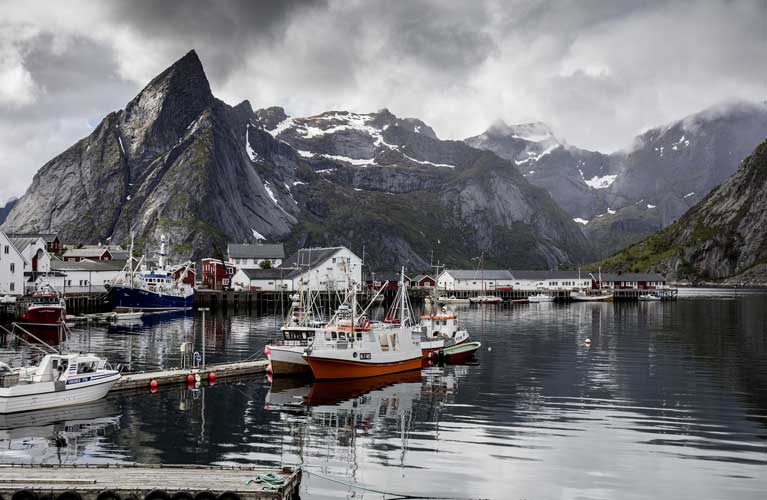 Norwegian economy and the growing demand for English to Norwegian translations

Norway’s economic zone borders Sweden, Finland, Russia, Denmark and Scotland. The HDI, the United Nations Human Development Index, classifies Norway as the most developed country in the world. The country is also very prosperous and has one of the best social systems in the world.

Since the development of its oil and gas reserves, the country has undergone enormous economic development. In the past Norway was a poorer country. Back then it was characterized by shipping and fishing. Over time Norway became one of the largest exporters of gas and oil. This development naturally also affects the demand for technical translations into Norwegian. In other words: If you export to Norway, you will gain a great competitive advantage by providing product documentation in Norwegian.

Norwegian is strongly influenced by Middle Low German, whereby the written language is divided into two varieties: Bokmal and Riksmal. They are also known as the so-called book language and the imperial language.

Norway is particularly involved in environmental policy. The government has therefore joined the EU’s climate policy. Moreover, the country is pursuing the same reduction targets as the European Union. Norway is a pioneer in the registration of electric cars. The boom is made possible by massive government funding. When buying a new electric car, VAT at a rate of 25 percent and import duties are waived. In addition, electric cars can use public parking spaces free of charge and refuel with green electricity free of charge at around 4,000 charging stations.

English to Norwegian translation for many industries

As one of the richest countries in the world, Norway owes its wealth on the one hand to its oil resources, but fishing is also a cornerstone of its economy. Economic trade requires professional translations, especially for technical products in the sectors of network technology, measurement and control, sensor technology and renewable energies.

Not only Norwegian music is a hype, technical translations into Norwegian are also becoming more and more popular.