You are here Home Software localization

Software is now a fixed component of the majority of industrial products in the form of user interfaces or for controlling product functionality.

In the era of Industry 4.0, there is an increasing number of new software versions and formats (e.g. for bus systems such as PROFINET or IO-Link).

PRODOC knows the most efficient methods for localizing software of different types and formats. 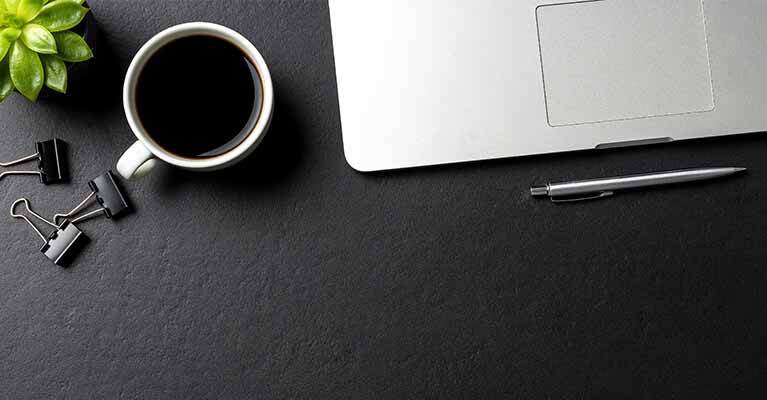 Some of our Smart Sensor products have an integrated configuration software with web interface. PRODOC can read the source data of this software directly and reliably delivers localized versions.

Get info on software localization

Use of CAT tools for software localization

From our point of view, the use of CAT tools is key for software localization.

A CAT tool can be used to solve the following localization tasks:

Software updates go together with software like the chicken and the egg.

The software developer does not need to mark or filter out new text but can always provide the entire data for translation/localization of the software. This saves a great deal of work!

The consistency of the translated texts of the software interface, the help file or manual must be ensured.

The text of the user interface is usually translated first.

The texts are then entered into the translation memory and/or terminology database of the CAT tool.

Only then are other documents translated:

User interfaces usually consist of single words or short texts (strings).
These are usually managed in a repository. We can connect these repositories to our terminology database via an API interface: 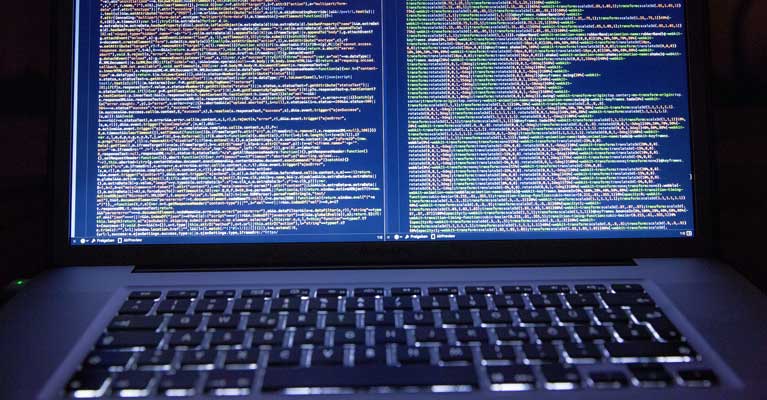 Localization of software for manufacturing

Localization of software for manufacturing usually involves the technical translation of various components:

If the software is translated into English only, the software and user manual will be available in different languages. For example, a Korean operating manual describes the use of an English software interface. Here, too, the CAT tool provides perfect support for the translator.

In the industrial automation sector, it is often the case that only the German to English translation of the software itself is required, whereas the technical translation of user manual and help file has to be made into several languages.

It is assumed that a Korean user understands the English user interface, but would like to obtain more detailed information from the user manual in their Korean mother tongue.

Localization of the software alone is not enough

Software localization usually involves not only translating the user interface of the software itself, but also translating additional documents:

Help files can be created using many different tools. A very popular tool is Robohelp, however we can define an appropriate import filter for almost all formats in memoQ. For example, we also receive help files which have been created with Schematext ST4 and are made available to us in XML export format.

User manuals and guides are produced using either DTP tools such as Adobe Framemaker or Adobe InDesign and also Microsoft Word. Increasingly also content management systems like the already mentioned ST4 or Noxum are used, as well as other systems which are used to create documentation according to the DITA standard.

For device control software, the texts to be translated are often provided in tables such as Excel files with reference ID’s and associated text.

Furthermore, there are configuration files which exist in various structured text or XML formats. For an example of the efficient localization of these file formats, see
Industry 4.0.

By default, our CAT tool memoQ has filters for a variety of file types. These include, for example, filters for Microsoft Word, InDesign, FrameMaker, HTML help files or RESX files as well as a flexibly adaptable XML filter for customer-specific XML formats.

Use of resource files

In software for desktop PCs and mobile devices, the texts to be localized can be stored in resource files. This makes it possible to change languages during operation by simply switching to the translated resource file for the respective language.

The creation and the format of the resource files are different depending on the operating system and the programming environment. However, an XML-based format is used in the majority of cases, such as RESX files for the Microsoft .Net Framework.

If no filter configuration exists for a certain resource file, we can configure the XML import filter of memoQ for this resource format and ensure that only the texts to be translated are translated using the CAT tool.

A particular topic during the localization of websites is expert know-how in the field of Search Engine Optimization (SEO).

The creation of “duplicate content” must be avoided during translation.

With regards to content, important pages should not just simply be translated. The important keywords for the target language need to be determined and the translation optimized accordingly.

After the translation has been carried out with the correct keywords, an optimization should be conducted that focuses on the pages that are most successful with the current keywords.

However, this is an additional service which requires appropriate know-how. Further information can be found under International SEO!

Do you have data in a custom format?
Then simply send us this for an offer!
We will inspect the data.

Using pseudo-translation, we then define a specific filter that accurately captures your data to be translated.