You are here Home Croatian

At PRODOC, Croatian technical translations are made exclusively by native speakers. And this for many technical industries.

As a matter of fact, our technical translations into Croatian are much less expensive than you might think. This is due to our solutions for the international marketing of your products.

Thus, please contact us for a non-binding offer for your technical translations into Croatian.

Check out our certified translation service with a sample translation.

The European Union has a total of 24 official languages. One of the lesser known is Croatian. However, the language enjoys an official status not only at European level. But also in a total of six states.

For this reason, suppliers of products for explosion protection and safety at work must also have user manuals translated into Croatian. With our price calculator you can quickly determine the expected costs. 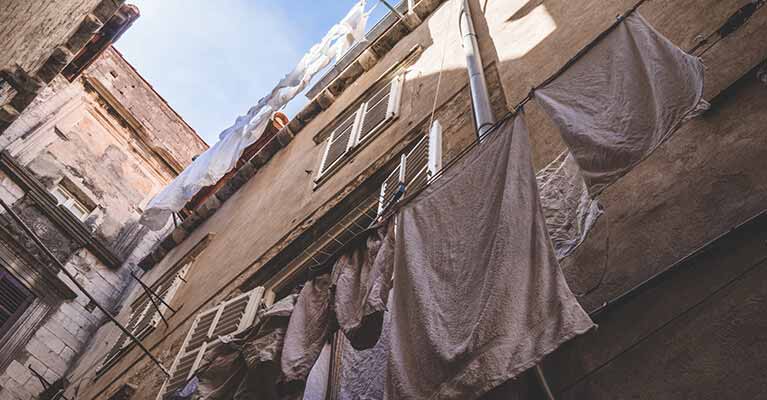 Of the approximately seven million people with Croatian as their mother tongue, only about four million actually live in Croatia. Additionally, another three million Croatian speaking people live in the former Yugoslav republics of Bosnia Herzegovina, Montenegro and Serbia. Altogether, the language spreads even further. In parts of Austria and Hungary, the language is so popular that it has an official status in certain regions.

As a matter of fact, Croatian has close linguistic ties to other Serbo-Croatian variants such as Serbian or Bosnian. Therefore, the number of people who can follow a conversation in Croatian is much greater than generally assumed.

Unquestionably, Croatian is of crucial importance for German companies with business connections in the Balkan countries. As an illustration, economic relations between the two countries increased significantly following Croatia’s accession to the European Union in 2013. Evidently, Germany plays a special role in the Croatian economy. It is its most important trading partner. In particular, machinery and technical equipment account for a considerable proportion of Croatian imports. Equally important to the trading relationship are other capital and consumer goods.

Nevertheless: Without comprehensible operating instructions in the local language, even the best machine is only of limited use. Consequently, PRODOC is happy to take on translating your technical texts into Croatian.

In order to produce an accurate and unambiguous user manual in Croatian, technical training of the translator is essential. They need the appropriate industry background, knowledge and expertise. Thereby, PRODOC guarantees that the necessary specialist vocabulary is used.

With this purpose in mind, our Croatian translators are engineers or technicians who have a sound expert knowledge. This enables them to reliably translate demanding technical texts.

Not only do they use use this knowledge for the translation of complicated operating instructions. But also for the production of advertising texts for flyers and brochures. 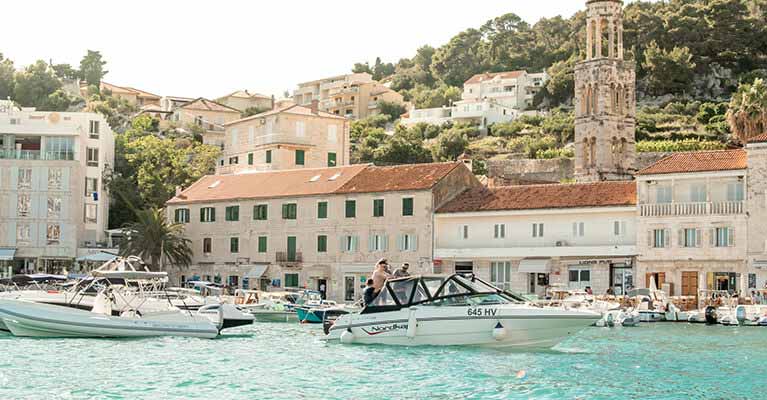 In addition to their technical understanding, PRODOC translators, as native speakers, also have the best understanding of the subtleties and peculiarities of the Croatian language. They are able to detect dangerous traps and pitfalls and elegantly circumnavigate them during their translation from English into Croatian.

Unlike in many other Balkan countries where Cyrillic letters are used, our English to Croatian translators can largely rely on the Latin alphabet in their work. However, this is supplemented by some special characters, so that the Croatian alphabet today comprises a total of 30 characters. Some of the letters commonly used in English are omitted for this purpose. For example, Q, W, X and Y are not part of the Croatian alphabet.

However, the Latin alphabet was not introduced in Croatia until the 18th century. Previously, the scribes used the Glagolitic script, which was developed in the 9th century and is considered the oldest of the Slavic scripts.

As a PRODOC customer, you can always be sure that we take the greatest care when translating your texts from English into Croatian. Exact wording and accuracy, even in the smallest details, are just as important in technology as they are in translations.

Since our employees are familiar with both worlds, they are able to view a text from different perspectives and deliver correspondingly good results. We gladly provide an overview of our quality work at any time.

English to Croatian translation for many industries

Our English to Croatian translators are specialized translators for work safety, renewable energies, automotive, mechanical engineering and other industries.

We have developed special solutions to ensure that the English to Croatian translation is as efficient and smooth as possible. Consequently, you will receive the finished product information in Croatian from us and have the advantage of minimal internal administration costs.

We also offer translations into Croatian, which, like Bosnian and Serbian, is based on a Stokavian dialect.