You are here Home Serbian

At PRODOC, only native speakers provide Serbian technical translations for a variety of technical sectors.

With our solutions for efficient translation, we make sure that you get exactly the service you need. Therefore, you will not pay a cent too much.

With PRODOC you have the perfect partner at your side. Whether you need websites, marketing texts or technical documentation translated into Serbian.

We would be happy to send you an individual offer for your technical translations into Serbian.

As a candidate for accession to the European Community, Serbia, as the largest federal state and legal successor of the former Yugoslavia, is also gaining in significance for EU companies. For a successful positioning on the market, the Serbian language is crucial. With a total of 12 million speakers, Serbian is one of the most important languages in the Balkans. And we at PRODOC work with linguistic experts that are needed to translate demanding texts into Serbian. 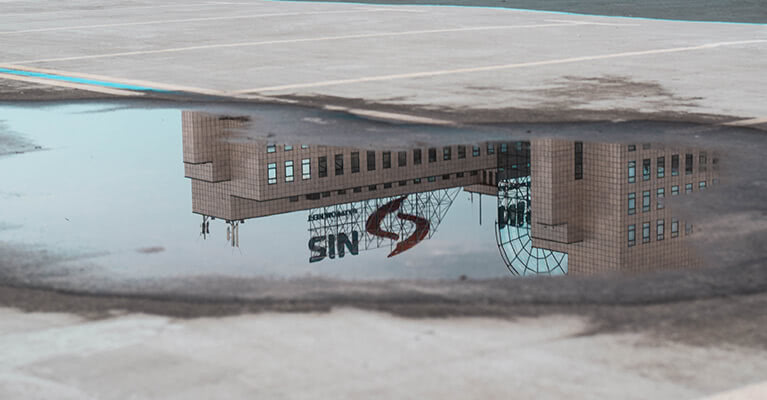 One language, many countries

As a standard variety of the South Slavic languages, Serbian is closely related to Croatian and Bosnian. Therefore a conversation between Serbs and Croats is usually possible without major problems of understanding. The spread of Serbian is not limited to the Republic of Serbia. Serbian also has official status in the neighbouring countries of Bosnia and Kosovo. This also applies to parts of Montenegro, Croatia and Macedonia. Even in the monastic republic of Athos, which belongs to Greece, Serbian is an official language. In addition, Serbian is officially recognized as a minority language in both Romania and Hungary.

Latin or Cyrillic script – both are possible

For the understanding of a language the used script is of considerable importance. Here, Serbian has a special role to play. This is because the constitution of Serbia made Cyrillic the official script. But the Latin alphabet is predominantly used in everyday life.

This results in different preferences depending on the region, but also on the political position of the writer. In a more conservative environment, preference is given to the Cyrillic script. However, the content of a text is also decisive for the choice of script. In contrast, official documents are usually written in Cyrillic script. For content dealing with modern topics, the Latin alphabet is used.

For the native English to Serbian translators employed by PRODOC, the command of both scripts is a matter of course.

Germany: an important partner for Serbia in the development of the country

After the final end of the war in the Balkans and the break-up of the multi-ethnic state of Yugoslavia, the task was to rebuild the country’s infrastructure and ensure sustainable economic development. This task has not yet been completed and will continue to have a decisive impact on relations between Germany and Serbia in the future. For this reason, the opportunities for German companies to successfully position their products and services on the Serbian market can be described as positive. The expansion of economic relations is particularly important because Serbia is considered a serious candidate for EU membership.

Small and medium-sized enterprises: the engine of economic cooperation

In many cases, small and medium-sized enterprises contribute to the country’s economic upswing with their technical know-how and high-quality products made in Germany.

In this context, it is often necessary to translate user manuals and other complex technical texts into Serbian. The PRODOC translators for Serbian are well prepared for this task. They generally have an engineering education, for which a basic understanding of technical contexts is necessary.

In their work, however, they can rely not only on their sound technical background, but also on their pronounced linguistic competence. As native speakers, they know the subtleties and special features of the Serbian language. This advantage enables them to transfer complicated content into Serbian in a way that is as easy to understand as it is accurate.

With our work, we at PRODOC are happy to support you with entering the Serbian market and expanding your position. PRODOC’s repertoire of services ranges from text production for informative flyers and advertising brochures to the translation of complex operating instructions, with which PRODOC would like to accompany you on your way to success.

English to Serbian technical translation for many industries

Our Serbian translators are technical translators. They translate into their Serbian mother tongue and are specialized in the fields of safety at work, renewable energies, automotive, sensor technology and much more.

We make sure that the technical translation into Serbian runs as efficiently and smoothly as possible. For various types of informative products we have developed efficient workflows for translating into Serbian.

Both the Latin and Cyrillic alphabets are used in the Serbian language. In terms of grammar and vocabulary, Serbian is very similar to Croatian and Bosnian. Such similarities require special attention in technical translation.