You are here Home Romanian

At PRODOC, Romanian technical translations for many technical sectors are produced exclusively by native speakers.

On the one hand, we make sure that you get exactly the service you need with our solutions for efficient translation. On the other hand, the Romanian translations are even less expensive than you think.

Calculate the cost of your Romanian translation yourself quickly and easily.

So it is not surprising that Romania is an important export partner within the EU.

High-quality technical translations into Romanian are therefore required in a wide variety of industries. And this is where PRODOC provides you with professional and competent support. 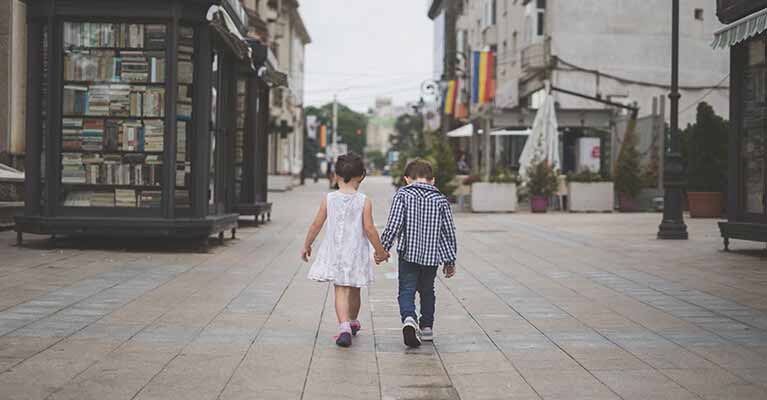 German exports to Romania are growing steadily: in 2017 they increased by 11.61 percent year-on-year to more than 15.1 billion Euros, with exports spread across numerous product groups. The most important positions were

Technical translations from English into Romanian in high demand

The remarkably wide spread of exports suggests that the technical translations into Romanian refer to a variety of topics. For example, the following documents are among the most common translation jobs:

In these cases, not only professional competence in technical translations from English to Romanian is necessary, but above all a feeling for the linguistic peculiarities – this is the only way to implement the high quality that PRODOC offers.

The Romanian language and its use

Basically four languages belong to Romanian: Daco-Romanian, Megleno-Romanian, Aromanian and Istro-Romanian. Together with the already extinct Dalmatian, these languages form the Eastern Romance languages. Daco-Romanian is used as the official language – not only in Romania itself, but also in the Republic of Moldova. This means that around 24 million people use Romanian as their mother tongue, a further 4 million use it as a second language.

Romanian is one of the Romance languages, since, like Italian, it has its origins in Latin. However, the influence of the Slavic languages cannot be denied. And as a result, this makes the Romanian language the exception among the Romance languages. Nevertheless, the greatest linguistic similarities exist with Italian – namely 77 percent. 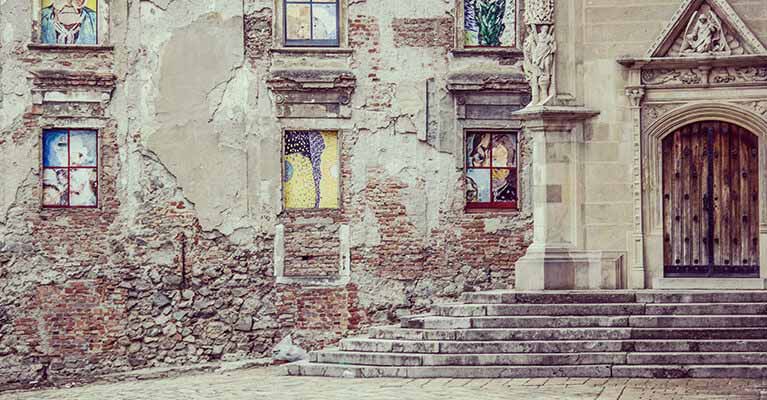 The Cyrillic alphabet was used in Romanian until 1862. The switch to the Latin alphabet goes back to the Transylvanian school. However, this development was reversed in 1930 by the Transnistrian Moldavian Autonomous Soviet Socialist Republic. Even after the enlargement of the Moldavian ASSR to include the Romanian territories in 1940, Cyrillic was able to persevere until 1989.

Technical translations into Romanian can build on this now uniform language. At the same time, however, they must also be able to incorporate common colloquial language as well as technical terminology.

This makes it all the more important that the technical translators at PRODOC are not only proficient in the actual target language. They must also have the necessary technical knowledge for the specific task.

This combination of technical facts and language feeling is the special quality of our English to Romanian technical translations. Furthermore, they are generally proofread by a second expert and corrected if necessary. There are good reasons why PRODOC is certified according to ISO 17100.

English to Romanian translation for many industries

Our technical Romanian translators are specialized in safety at work, renewable energies, automotive, mechanical engineering and other industries.

With our Fair-Price-Policy we make sure that the English to Romanian translation of user manuals and datasheets runs as efficiently and smoothly as possible. We can edit marketing texts in InDesign or catalogs directly in their original file format. You will receive the finished product information in Romanian from us and have the advantage of minimal internal administration costs.

77 percent of Romania’s imports come from EU member states, 5 percent from China and 4 percent from Turkey. Companies exporting goods to Romania have a competitive advantage by supplying their technical documents in Romanian.