You are here Home Korean

At PRODOC, only native speakers provide Korean technical translations for a variety of technical sectors.

With our solutions for efficient translation, you get exactly the service you need.
Marketing texts in InDesign, websites, catalogues, user manuals – no matter which product information: we transfer it into Korean professionally and efficiently.

We translate directly from English into Korean. For many other languages we also use trained technical translators.

We would be happy to provide you with a non-binding offer or a sample translation.

Still a structurally weak country at the beginning of the 1960s, Korea has now become an economic giant. It has proven to be astonishingly crisis-proof and is now one of the leading nations in the technological field.

However, there are only a few Korean technical translators who can translate directly from English into Korean. Some of these rare specialists, who also meet the requirements of ISO 17100, translate for PRODOC. Our references speak for themselves! 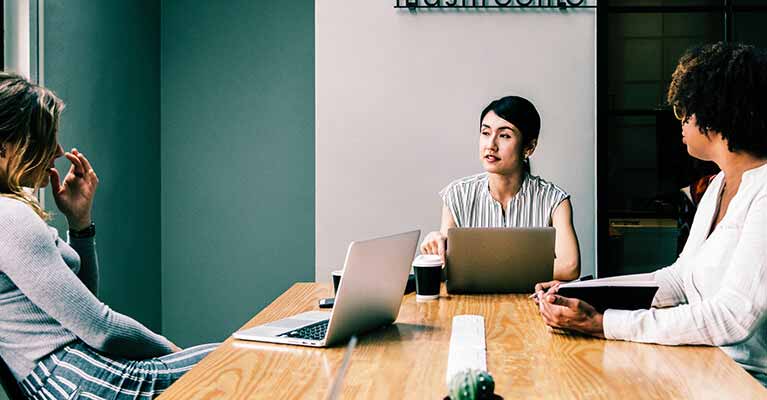 The Korean language as point of contact to the technology giant

When we talk about Korea, we naturally mean South Korea, which has developed into an established player in world trade since it began its transformation into an export-oriented supplier.

Koreans want to trade with other nations. This is why they value other, technologically highly developed nations. Germany included. The bridge between cultures and languages is the translation into Korean.

For us at PRODOC, Korean is a small but highly specialized niche with comparatively many clients in relation to the translation volume. Thus we perform a very multi-faceted work for different technology areas on the one hand. Whilst on the other, we are always up to date, and not just linguistically.

The process of translating from English into Korean

Korea, like China and Japan, is an Asian country with a long history and a proud, very complex culture. This culture also finds its expression in the language that captures the complex social relations at once with several different levels and forms of politeness. The respective form of politeness depends above all on the age of the speaker in relation to the addressee. But consequently also on the social status or rank in a company.

The language is written in Sinokorean characters. It is also written in a letter writing, which comprises a total of 19 consonants and 21 vowels. These consonants and vowels are then combined to a complete syllable in a block unit. Characters are mainly used in scientific texts and to write names. They are also still used in newspapers. However, in general, the letter script is used in everyday Korean life.

By the way: A professional translation for English into Korean is also beneficial to you in another way: The language helps your business partner or customer to familiarize themselves with you. In Korea, this is an important aspect, since Koreans only extend the typical courtesy to people they know. Translations are therefore an essential part of the basis for successful business relationships. 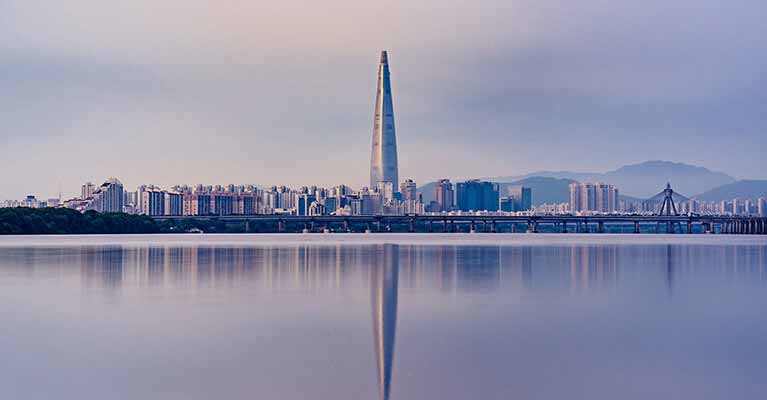 A Korean with whom you already have an established business relationship would never tell you if a translation is inadequate or even incomprehensible. This dictates politeness. If you are looking for new partners, you may be considered as unprofessional strangers in case of incorrect translations. This is why a reliable translator for English to Korean is so important.

With translations for English and Korean from PRODOC, you may not only rely on native translators with excellent translation training. But our translators also have a technical background in order to understand highly complex technological contexts in detail and to transfer them correctly.

Thus, you can count on excellent quality for every translation from English into Korean – including print products such as:

We also translate digital projects such as:

Modern Korean is written like fonts in western cultures from left to right in horizontal lines. Only traditional texts still use the spelling from top to bottom and from right to left. Thus, the layout of print products and digital surfaces does not have to be changed completely if you have them translated from English to Korean.

There is a space between the words, but honorific attributes are appended directly. This should always be taken into account during line breaks and can become a particular challenge when space is limited.

English to Korean translation for a wide range of industries

A feeling for the language is a prerequisite for a high-quality translation, along with the technical translators’ specialist knowledge in the safety at work, renewable energy, automotive and mechanical engineering sectors.

We have developed special solutions to ensure that the English to Korean translation is as efficient and smooth as possible. You will receive the finished product information in Korean from us and have the advantage of minimal internal administration costs.

Korean, spoken by more than 78 million people, is particularly important for technical translations due to the fact that South Korean companies operate globally.