You are here Home Chinese

Unlike many other translation agencies, we can translate technical texts directly from German and English into Chinese. Seeing that, we would be happy to demonstrate the quality of our Chinese translators with a free and non-binding sample translation.

Undoubtedly, you can rely on the certified services of our English to Chinese translation services! Many satisfied customers endorse us with numerous testimonials.

For this purpose, you can use our price calculator below to get an overview of the expected costs for your Chinese translations.

While Chinese is very much in demand today, whereas before the turn of the millennium it was still rather an exotic language.

As a result, excellent technical translations from English or German into Chinese are a clear sign of quality in terms of language for Chinese trade partners. 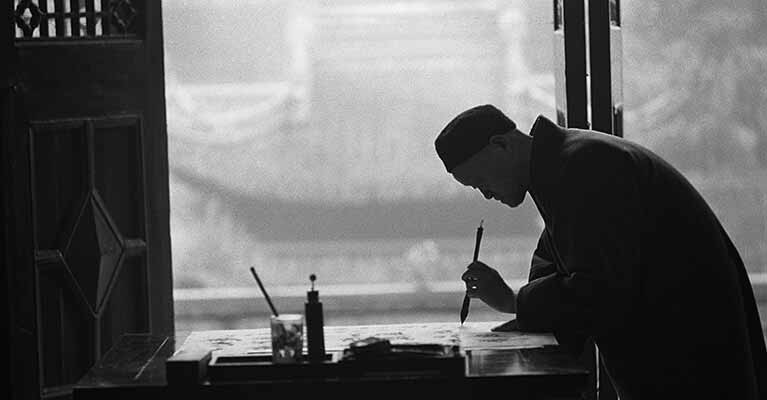 Chinese as a success factor

China’s economy is growing continuously. In fact, in 2018 alone by 6.6% compared to the previous year. Accordingly, China values Europe as a trade and economic partner despite great cultural differences. As a matter of fact, the essential link between business partners and customers is language. Therefore the translation from English or German into Chinese is equally a bridge builder.

China, with its high labor potential, used to be a supplier. In contrast, the country is now considered an attractive sales market. Consequetly, the market for translations into to Chinese is growing as well. This also applies, in particular, to the technological sector.

This growth is also noticeable at PRODOC. Therefore, translations into Chinese are among the most requested in our translation agency.

China is a huge empire with a very long history. Correspondingly, this is  reflected in the language. As a matter of fact, today more than one billion people speak Chinese. But it’s not that simple with Chinese. The writing system comprises more than 12,000 characters.

Evidently, there are two version today:

The Chinese language is based on a syllable alphabet. Following increasing economic contact with Western cultures, Latin letters were introduced. I.e., the phonation of Chinese signs is transmitted by means of those letters.

In view of the complexity of Chinese, translating into the language is challenging. Even more so, considering the numerous variants of dialects. China also has a high level language: Mandarin. However, only 73% of Chinese people speak Mandarin.

In addition, there are seven main dialects, divided into numerous subforms. Particularly important are dialects that are spoken in large economic centres, namely Cantonese.

Therefore, the challenge of technical translation from English or German into Chinese does not only concern writing. It is just as important to choose between the language variants, i.e., Mandarin or dialect. Considering the diversity of different dialects and forms of Chinese, not all translators are equally qualified to translate into any form of their mother tongue. 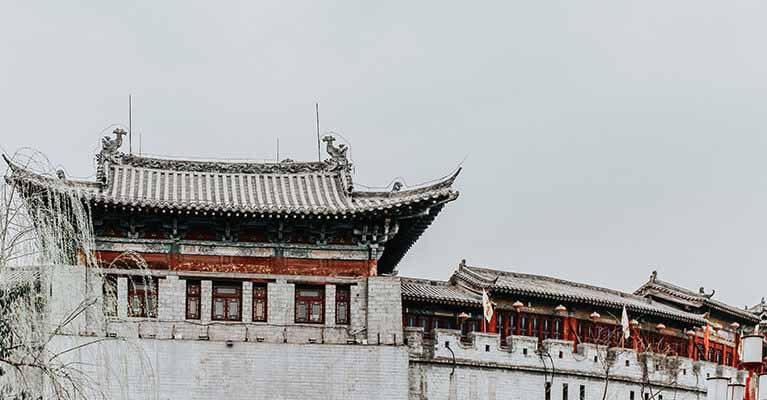 All in all, Chinese people are performance-oriented. Likewise they are very critical with translations from English or German into Chinese. Mistakes are not easily forgiven. Therefore, it is important that the translator is absolutely accurate. On the one hand, this applies to linguistic aspects such as typical formulations and fixed idioms. On the other hand, cultural aspects of the language are equally important.

Among other things, we translate:

Coupled with knowledge of their native language, our translators also have industry proficiencies. That is to say, they hold technical degrees. Hence, they are perfectly equipped to deliver first-class translations from English to Chinese. In conclusion, even complex contexts are always understood correctly and subsequently conveyed linguistically.

Chinese is written in horizontal lines from left to right. Therefore, no changes need to be made to the font direction and captions during layouting. This also simplifies the adaptation of websites, user interfaces and other digital products when we translate them into Chinese.

Translation agency English to Chinese for many industries

English to Chinese technical translations in the fields of mechanical engineering, renewable energies, automotive and safety at work are part of our everyday business.

In order to ensure that the English to Chinese translation is as efficient and smooth as possible, we have developed special solutions. Consequently, you will receive the finished product information in Chinese from us and have the advantage of minimal internal administration costs.

Technical translations into Chinese are a must, as Chinese is currently spoken by approximately 1.3 billion people.